Getting More Distance by Putting on the Brakes 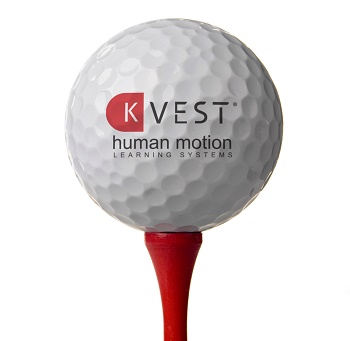 Over the years, I’ve trained every level of athlete across many, many sports.

I’ve also been able to train and study under some incredibly knowledgeable people in both the golf and fitness industries. In 2011, I was given an opportunity to open my own facility and started PEAK Golf Fitness. Since that time, my staff and I have trained and consulted for everyone from the weekend warrior to players at every level of professional golf.

Throughout the years and at various ability levels, the one request I hear from almost every athlete is, “I want to get faster [or hit farther].” My answer to this is simply, “We can do that… but don’t forget that if you want to move faster, we also have to improve the brakes.”

Everyone wants to be a Porsche, the car that looks great and can go 0-60 in no time at all. Yet without effective brakes you’ll look great only until you run headfirst into a wall because you couldn’t stop.

If you don’t believe me, then maybe hearing what the man who has the fastest recorded ball speed on TrackMan says about his training. I had the extraordinary opportunity to listen to, speak with, and watch Tim Burke train with my good friend Trevor Anderson in Orlando. What really stuck out for me is, when asked about their training work, they revealed that most speed increases have come through stability and deceleration training—which Tim said makes up around 70-80% of his programs.

He has always had a great gas pedal as evidenced by his fastball (in the 90’s), but in golf Tim had to be able to slow the parts down in order to transfer all that explosiveness effectively to the ball.

The result of training the brakes: club head speed of 154 MPH and ball speed on TrackMan of 227 MPH.

The brakes are important!

What Box Jumping Teaches Us 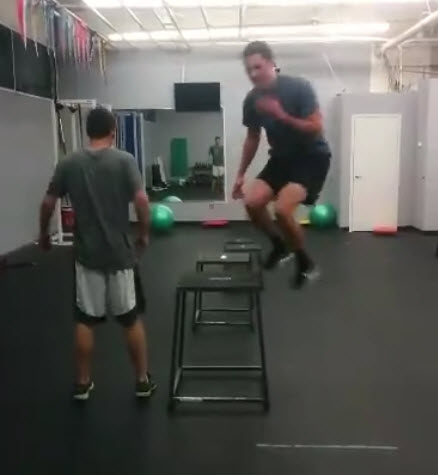 How does this relate to training? Well, let’s look at vertical jump as an example. In the golf swing we know players’ vertical jumps correlate to the club head speed they can produce.  When tied into K-VEST and force plates, these players can produce higher forces by percentage of body weight as well as faster pelvic rotational velocities.

So we can just make these players jump higher to increase their club head speed, right?

Well, how do we go about increasing a player’s vertical jump? We can do box jumps, Olympic lifts, and a number of other drills that encourage us to move explosively. These drills will definitely increase our “gas pedal.” But what about the player’s ability to slow down that new gas pedal?

Indeed, we see many injuries occur because players are not able to slow down this new surge in force. In addition, other players just don’t achieve the speed gains that they should with the increase in power. The analogy we often use is, you can only jump as high as you can safely land, and the perfect example in this context is box jumps.

After all, how many times have you seen YouTube videos of guys jumping up on boxes as tall as they are? So here’s the logical question: why isn’t their vertical 50-60 inches? That is, why can athletes in a gym jump up onto boxes much higher than their measured vertical jump? The answer lies in watching the player jump down off of those same boxes. The landing should be balanced and have a soft feeling, but most of the time it is unbalanced and very hard on the body. This is because the quality of the brakes doesn’t match the quality of the gas pedal. It’s that simple. 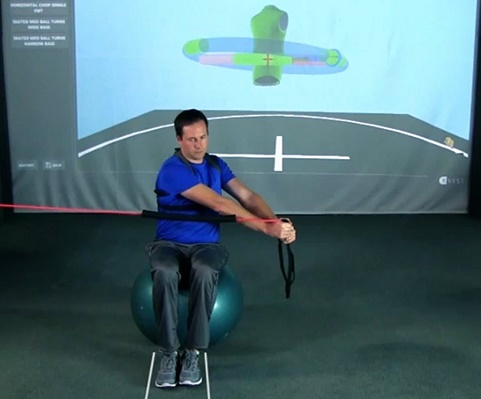 There are myriad ways to train the brakes. At our facility we start our deceleration training by working on and maintaining pelvic and thoracic stability. We do a lot of this work through training posture and anti-rotation using drills in K-VEST.

My response to these players: if you give it your all for a little while, you’ll be amazed how much better you feel. Many players experience much less of their usual soreness or pain after playing and practicing. And, finally, the crazy part of all of this is that we begin to see increases in speed and distance before we get into any of our even lowest intensity acceleration protocols.

Please look out for a companion piece to this article, which will cover the practical specifics of deceleration training, both with and without K-VEST. -KMI Editorial 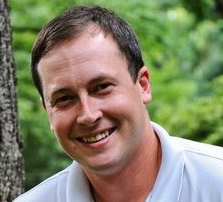 Jason Meisch is the co-founder of PEAK Golf Fitness, having earned his BS in Athletic Training from Saginaw Valley State University and continuing his studies in Exercises Physiology at Western Illinois University. He has ten years’ experience in physical screenings and movement assessments, 3D motion assessments, and program design, and an additional five years’ experience in injury prevention and rehabilitation.

Currently a 3D golf movement consultant for many instructors worldwide, including four of Golf magazine’s Top 100 Instructors, Jason is also a K-VEST Advisory Board Member as well as instructor of the Level 3 Certification Seminar, teaching the analysis and live correction of golf-related issues such as identifying the possible cause of injury during the swing.

Jason also runs a Junior Performance Academy that has helped many of its students earn Division I golf scholarships. Other than golf, Jason has played baseball, basketball, and ice hockey. He also bowled in college at SVSU and WIU where, in 2004, his team made it to the Final Four of the Intercollegiate Bowling Championships.