By Cordie Walker and Jason Floyd

“In simple terms, very quickly we got him to get a better setup position, which was quite dramatic, if you think about it, for a player of that level…”

K-VEST Advisory Board member Jason Floyd recently worked with European tour player Matteo Manassero using K-VEST 6D to make swing improvements. I wanted to sit down and talk with him about what they found, what they worked on, and the results in the tournaments that followed. Hope you enjoy the interview. ~ Cordie Walker

Matteo had reached a very high level in the game, winning four European Tour tournaments. Yet playing with the likes of Rory McIlroy and other bombers prompted him to want to change his swing in order to hit his drive more like them—farther and higher. This was in direct contradiction, however, to what had brought him to where he was:  hitting the ball slightly shorter with a lower ball flight had been what had ultimately given him those four wins on tour, including the PGA at Wentworth.

Recently, when the Spanish Open was at Valderamma (which is close to our academy), my good friend and coach to the Italian National team Alberto Binaghi, asked us to come have a look at Matteo on the range. And so my academy director Matthew and I took our K-VEST 6D and TrackMan 4, and had a productive session with Matteo on the range before the tournament. ~ Jason Floyd

When you present players with the facts, that their efficiency is not quite working, and simply explain it stems from the way you set up… and we want to get the hip load to be a bit more efficient, and therefore we want to get your left hip to feel like it’s a little bit lower—if you can put that in a very simple form with biofeedback, the student believes your number one. And then number two is the simplicity of the biofeedback, they just have to move and then they can put the, if you like, the feel into their language. And their feel is their feel which is quite cool, it’s quite unique to them.

Once [Matteo] got that, which was in a very short period of time, it took care of, let’s say, six things in his swing with just one simple movement. Again, not too technical, as people think about putting the club in a lot of sort of funky positions. It was just a movement really with the feet from a slightly different setup feel. Then he got it very, very quickly so that the biofeedback, I think, then obviously gave him the confidence: he could hear the relative tones really explaining what that meant, and [saying], “This is good, you’re firing this nice and now you’re getting the left hip lower, your core is in a better setup.” 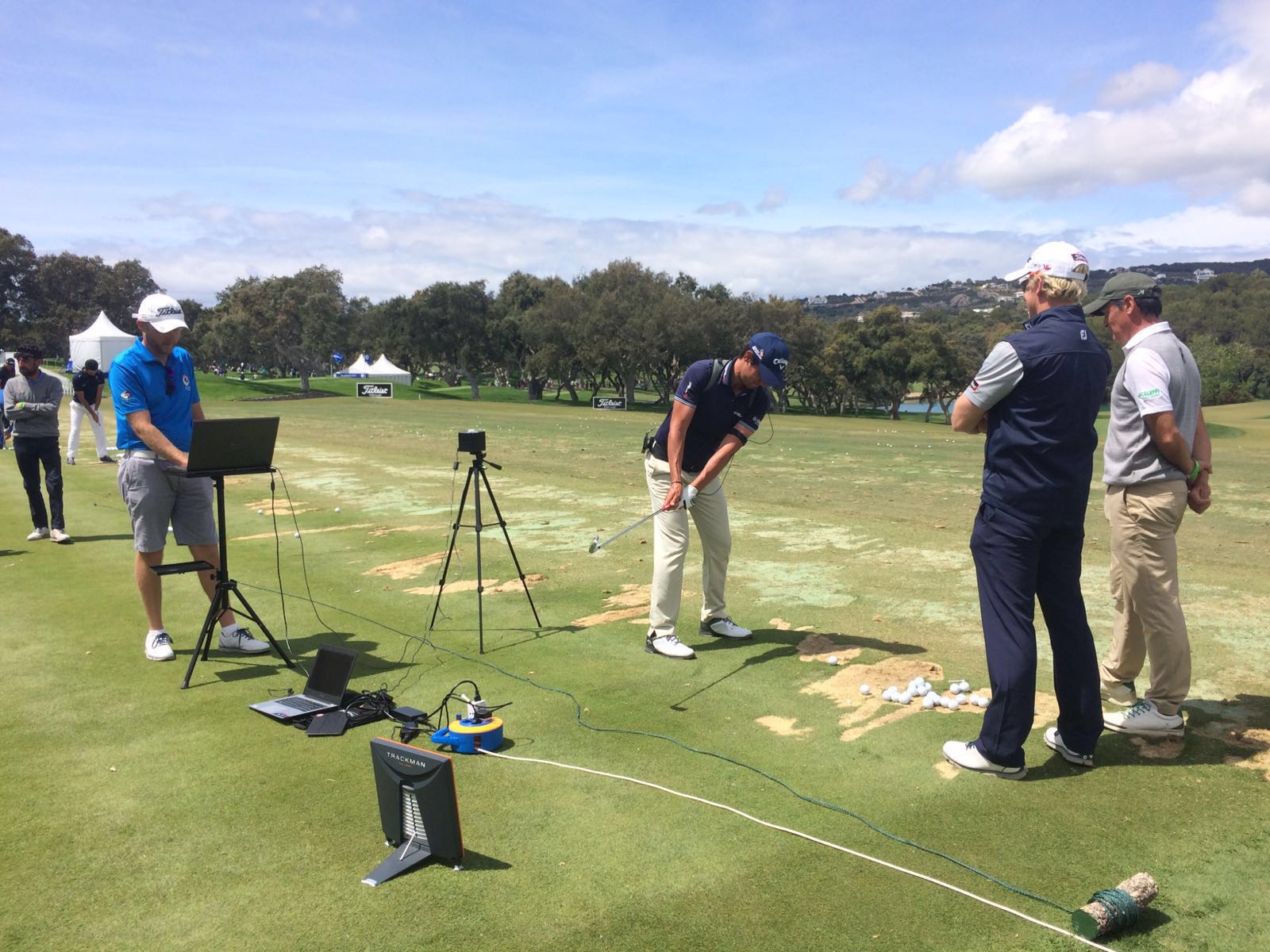 Matteo Manassero uses K-VEST 6D to make swing improvements on the range. Coach Jason Floyd, on the right with arms crossed, looks on. 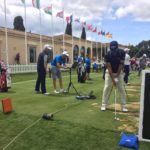 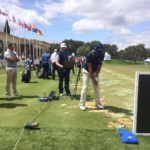 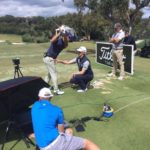 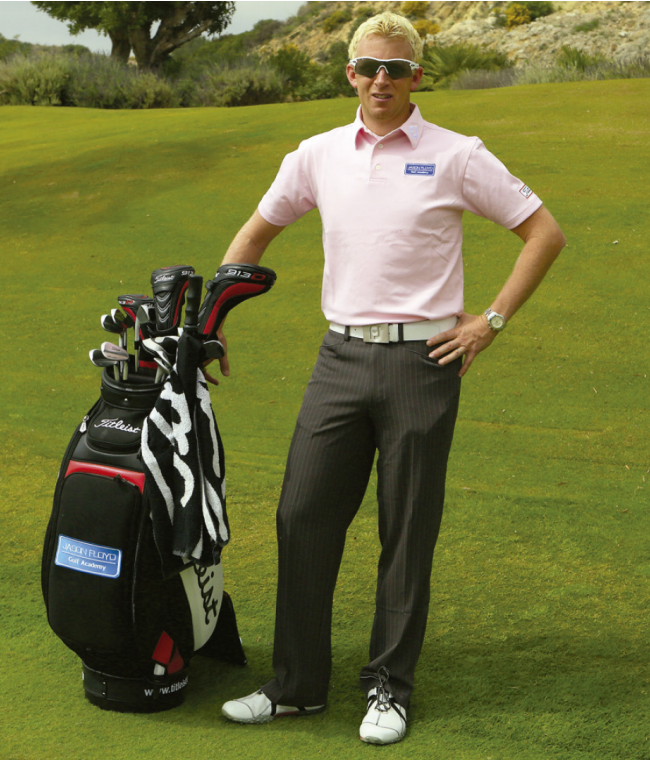 In addition to having coached on the U.S. PGA Tour and worked with Ryder Cup players, Jason Floyd has coached players to victories on the European Tour, the European Challenge Tour, and the Asian Tour. In recognition of his work, the PGA of Great Britain awarded Jason the prestigious status of “Advanced PGA Professional” in 2008 and “PGA Fellow Professional” in 2012.

Early in his career Jason Floyd was a protégé of David Leadbetter and was privileged to observe and assist David whilst working with some of the world’s top players, including Ernie Els, Nick Price, Justin Rose, Greg Norman, Lee Westwood, and Ian Poulter. Today, Jason enjoys a strong association with Titleist and is a “Titleist Advisory Staff Instructor”; he has also graduated as a “Titleist Performance Institute Certified Golf Fitness Instructor.” 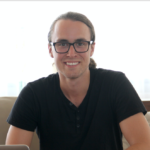 Cordie Walker has spent the last four years working with golf instructors, helping inform thousands on business and teaching best practices (if you’re a coach or instructor, check out golfinthelifeof.com).

Through this experience he has realized that it’s time to change the way golf is taught. After reviewing research and talking with coaches and academics, he launched the Golf Science Lab, a website and audio documentary-style podcast focused on documenting what’s really going on in learning and playing better golf.